Joep Leerssen publishes in the NISE Monographs and Essays Series the first conclusions from the research on Romantic Nationalism performed within the Study Platform on Interlocking Nationalisms (SPIN) project.

SPIN, an affiliate of NISE, aims to chart the cultural and historical root system of European nationalisms and to bring into focus those intellectual networks which carried and disseminated the emerging ideals of cultural nationalism in the Romantic period and in the long nineteenth century (1770-1914).

Its coordinator J.Th. (Joep) Leerssen, Academy Professor and Chair of Modern European Literature at the University of Amsterdam (UvA), now presents an intermediary conclusion on the basis of the data collected so far in the ERNiE database.

The author argues that the trajectory of Romantic Nationalism in European history is marked by: 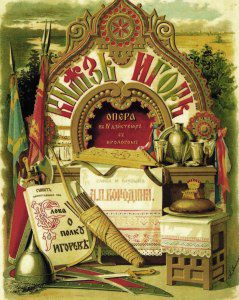 These period markers correlate with the periodisation of Romanticism as a cultural movement.

Leerssen concludes with a few comments on the subject’s topicality, both in academic research and as a persis­tent ideological presence, in the condition of unremarkable ‘banality’. This leads him to answering the question when Romantic Nationalism was, with: “Having hit Europe around 1800, it still, in some sense, is.”

The publication, When was Romantic Nationalism? The onset, the long tail, the banal, is the second essay in the NISE Monographs and Essays Series.

Order your copy by sending a message to elly.broes@nise.eu

Find here the text in PDF.